How to Be Less Outraged (Even When the World is Burning) 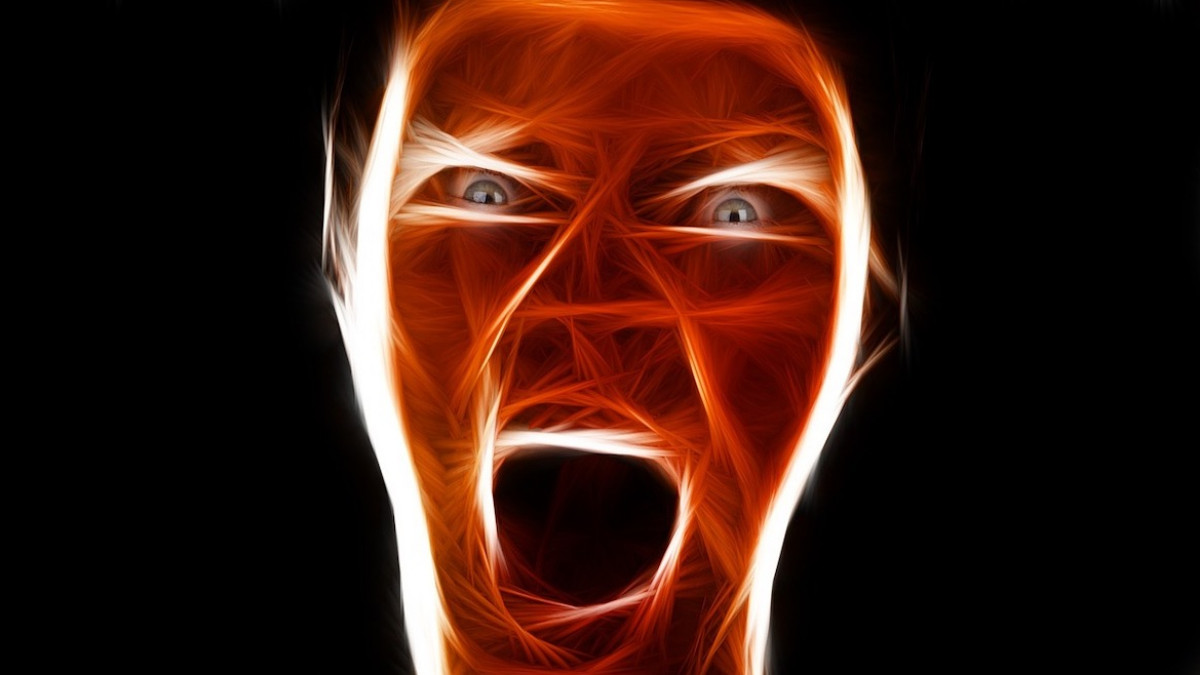 In this post, I discuss some ways you can adjust your thinking so that you will feel less anxiety, stress, depression, and panic when consuming news

Sh&t happens. Let’s face it, it happens a lot. And, in a current culture where information is shared at the speed of light, it’s easy to spread bad news, political controversies, unjust court rulings, controversial comments from celebrities, and so forth. The outrage we feel individually, then, is magnified by the ability to instantly connect with others who are feeling the same anger and pain. It gets to be too much, and our feelings of injustice and rage soon become uncontrollable, it seems.

There’s a better way, I think, to deal with outrage, and we don’t have to miminize our feelings in the meantime. We can acknowledge it without being consumed by it. We can accept it without feeling handcuffed or helpless.

The controversy pendulum is the current day manifestation of Isaac Newton’s third law of motion, which states, simply, that every reaction has an equal and opposite reaction that ensues. Thus, when something outrageous occurs-a political event, a social injustice caught on camera, a biased political ruling, an election result-you can be sure that there will be, in time, an equal an opposite reaction. The outrageous event actually triggers a counterbalancing event sometime in the future.

So, short-term controversy and outrage stimulate increased rationality and positive changes in our world long-term. Like a pendulum, events causing inertia in one direction enable an equal and opposite force the other way. Outrage emboldens rationality and common sense.

2. Get (and keep) a long-term perspective

Anger, disgust, and pain are common short-term reactions to injustice. They are part of the process of being a sentient, responsible, empathic human being. However, there is no benefit in getting “stuck” in a state of social outrage. Ever try to argue rationally and with logic when someone is being irrational? It doesn’t work, because they are essentially speaking a different language. They won’t hear you, and your point (no matter how powerful it is) is lost.

If you can change your perspective to a long-term one (months, years) and try and gain a 10,000 foot view on the issue, you enable yourself to start focusing on emotional management and gaining back a sense of self-control. Ask yourself these questions:

Once you can get yourself out of the initial pain that results from whatever event happened, you can start to adjust your thinking, and then, your actions, in order to feel more in control of your life.

Remember, an adjustment in thinking (as we discussed in step 2) allows you to CHOOSE your reactions long-term, one of the great gifts of being blessed with an advanced pre-frontal cortex biologically. When you come from a place where we can consciously choose our reaction to something, you have gained that control back. Work to do this, and then to focus on small but positive actions you can take that will foment long-term change in society. For example, you can:

Here is also a link to the video version of this article, which you may prefer: