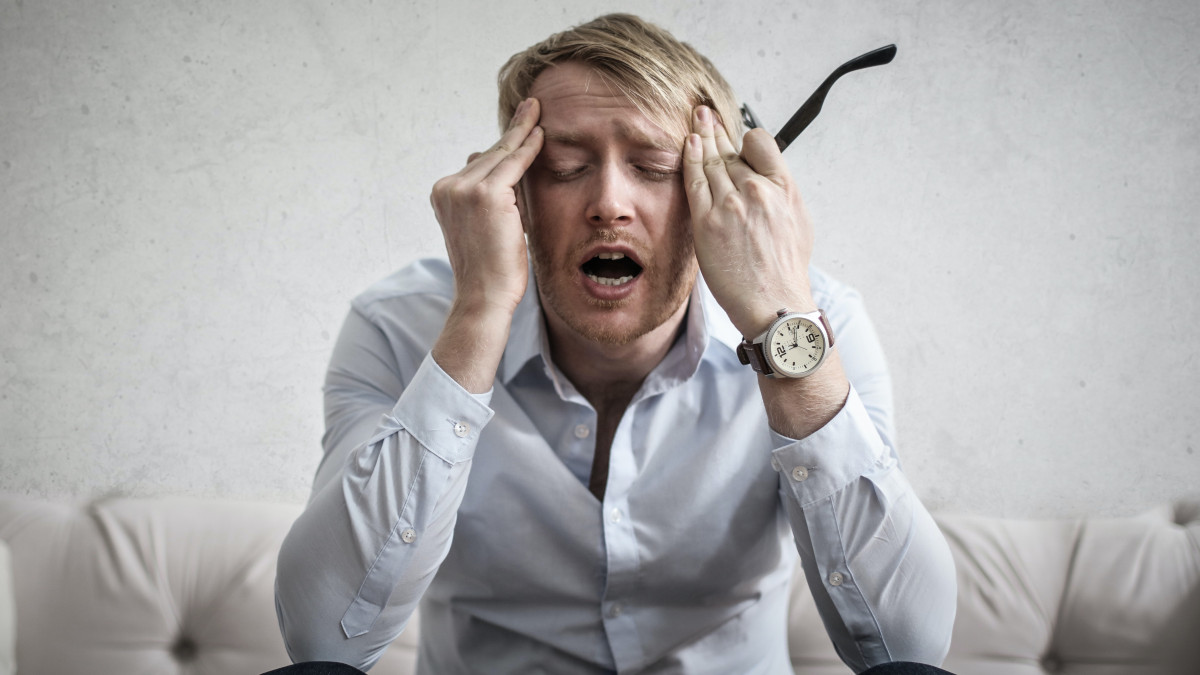 How You Respond to Failure Matters!

Some days, when I’m sitting in my office between clients, or driving to a coffee meeting (those were the good ol’ days, before “social distancing”), I get overwhelmed when I think about how many people I’ve had the privilege of working with and helping over the past nineteen years.

I’ve worked with highly successful people from all over the world, and from all walks of life, and one thing I always notice about them is that they have had tremendous failures that accompany their huge success in life.

They just respond differently than most folks.

The most successful people I’ve known and met have a different relationship with failure.

They chase it down.

They don’t allow their fear of failure to dictate their responses.

Successful people realize that it is simply a part of daring greatly, and they pursue the unknown, the silly idea, the big change, the best season ever. They are motivated by what lies beyond the failure.

Successful people also attach a different meaning to those failures. They don’t personalize it like so many other people do, and they don’t let it bring them down. It’s part of the process of getting and being better.

We can learn from this!

Thus, when failure is accepted as a part of the journey, we lose our fear of it.

When pain is accepted as a price we pay for sustained success, fear no longer controls us.

When failure isn’t personalized and seen as a failure of character, our egos survive to fight another day.

When failure is a condition for improved learning, we become wiser, and tougher.

How would our lives, personally and professional, change if we decided to change our relationship with failure? What would happen if we disconnected our egos from the equation, and allowed space in our lives for mistakes, losses, or screw ups that inevitably occur?

When we chase down failure, it just doesn’t seem so intimidating anymore.